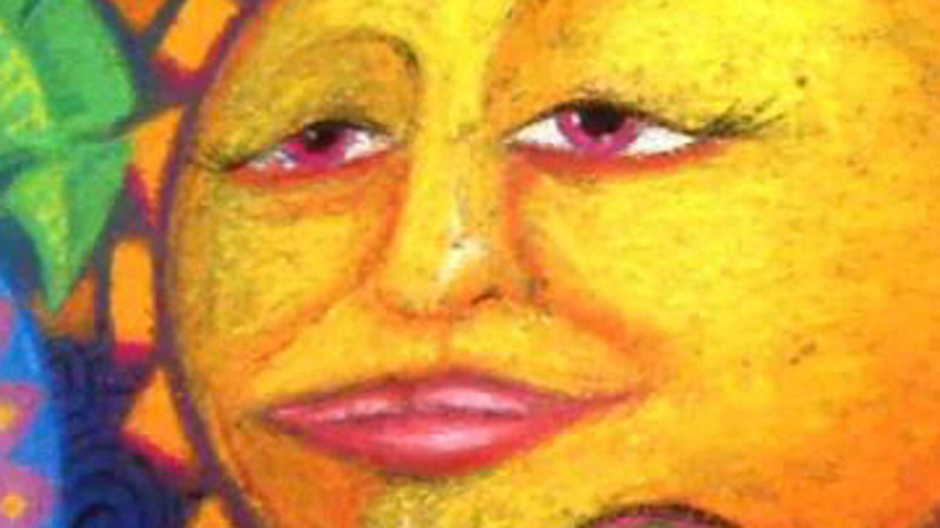 Where to Find Us:

Near a little lake in Temecula CA

#LOVEvolution: to Establish #EarthPeace.  Please be a participant, partner, advisor, associate, friend, capitalistic-comrade, ‘Financial Angel’,  secret affiliate, or confidential contributor.  I appreciative all and i beg you to share, because I care about Earth and its creatures; thanks.

Please: help implement #SocialSanity. Be a co-conspirator and participate in our civilized consciousness, we are forming an unbiased international  network to organize our Governments 4 conservation of our Oxygen and Oceans!  I respectfully request: referrals, work assignments, clients, people to coach, those seeking advise, or advocates .  I beg you: please promote our peace plan.

ALSO as a capitalist comrade:  I also seek funding; from investors ready to earn interest and good will.   (APR and loan  conditions are negotiable) we can acquire apartments to operate ecologically, and also construct ergonomically designed, diversified income--multi-family housing, commercial developments.  I have a Bank willing to finance apartment purchases with 15% down payment and an APR below 3%.

We Can live 4 longevity; Please try Kannaway products; our unique CBD's are derived from organic hemp and infused with a proprietary synergistic BiBong formula...membership is $55.oo a year to consume at wholesale and deal internationally, at:

All Kannaway products are scientifically verified for potency, purity of contents, and chemically analyzed for pesticides, herbicides or contaminants three separate times by an independent laboratory: these reports are linked to each individual product on the website.    Cannabinoids: rejuvenate our bodies; increase brain function by facilitating neuron activity, and helps our social ability, with the pursuit of prosperity.  Invigorate health by supplying CBD's to the human  endocannabinoid system: enhance  LIFE.  A happy attitude with a buoyant spirit; reduces cravings and over indulgence in toxic substances!

I enhance and validate Experiences: as a Verifiable Witness with testimonial ability, faithful Friend, Content Competent Companion, a prudent person to simplify complications whatever circumstances in any venue, as a platonic escort or romantic.

I can easily accommodate: your schedule and personal preferences, whatever precludes possible paranoia!  I am available where-ever and whenever; locally in the 92592.  I promise honorable confidentially; accurate accounting, honesty, and help; with any financial, legal, or emotional situation, negotiation, or mediation, with knowledgeable experience I can rectify any circumstance; and I am available to socialize and Joyously celebrate LIFE!

I logically utilize #Twitter as a social lever to Abolish Advanced Apartheid, end ecocide, and I follow thousands of reputable realities 4 #EmpiricalFacts !

our contentment can be!

Funsun's Testimonial to Avoid Extinction; i BEG America, the United Nations, our President, and all OxygenAirians!

All testimonials are submitted under penalty of purjury; with knowledge that the war monger nuclear mafia, murders peace pilgrims. Crazy finacially distressed people, defective dangerous products, and governmental malpractice conspires to murder citzens with stress, the number one cause of an early demise!

The violent chaos in America; as well as all international looting, rioting, violence, and homicides are irrefutable evidence of, ineffective aid of our legal sytems, corrupt corporations, bastardly billionaires, and gross greedy violent governments.

I am an honest human, courageously and confidently risking my LIFE; presenting my case to contest, international intentional insensitive indifference, because current governments are inept and ineffective.

Violence extinguishes existences.  I have survived extermination many times; thus, I absolutely appreciate all life and advocate equitable equality.  I thank the people who have helped my survival; we all appreciate appreciation; and I appreciate all! These are documented with police reports; vicious violence and surviving qualifies me for consolation, consideration, and absolute altruism.

1. Armed robbery: while working at a fast-food restaraunt; a shotgun was slammed on the counter level with my belly, I immediately reached for the cash register and removed the cash drawer placing it between the gun barrel and I. He laid down the gun and grabbed money with both hands and fled as police arrived; he was later apprehended for other robberies and I testified at his trial.

2. Assault with a deadly weapon: An irate person attacked me while I was working at C.S.U.L.A. Library as an exit monitor-checkout clerk. For requesting him use the entrance next time, he yelled I was a Jew and attacked me by trying to smach my head with an electrical student ID card embossing machine which I took from him, then he struck me with an index card file to smash my nose bone, I moved and it struck my forehead, breaking the frame of my glasses and gashing my forehead; requiring medical attention. A few days later: he saw me, mocked me and was ready to attack again, thankfully campus police were cruising by and helped me place him under citizens’ arrest. I went to testify, but despite his hatefull glare towords me was released by DA with probation without consulting me.

3.  Assault and battery: A new property management supervisor; was angered and viciously tried to squeeze the beat out of my heart with a martial arts type death grip, I knocked his hand off my chest preventing my murder. Damage was minimized, because I reacted quickly and just like King Kong, I beat on my chest for years; strenghtening my heart.

4.  Attempted murder: While managing apartments in the ghettos of south Los Angeles; My tenure began with a drunken public urinator threatening to smoke me with a pistol pointed at my head, unless I smoked crack with him. My expecting to be shot was a public spectacle and a lady tenant came out and began pushing the gunman away, telling him to shoot her and leave the manager alone. I went to my apartment; kept door open, and did not file a police report since the danger subsided. Tragically: two years later, I witnessed this lady’s brother a 16-year-old, get shot to death; I testified at the murder trial. 18 months later; I was drawn into an ambush where four 45 caliber bullets were fired; at my head from behind a tree. I covered my ear with my left arm and kept 3 bullets from penetrating my brain, thank God the first shot hit the fence, giving me a moment to respond.

4.a A year before being bushwhacked; my apartment suffered a breaking and entering. I returned and went for a visit, while thugs went to get a contraption to break down my door to invade my apartment. I thought it was a merely home burglary and filed a police report for items stolen; then, a thug asked me how I handled it when “ I was jacked ”.

5. Mysterious mechanical malady: before being evicted from my late Mom's home; my brake line was damaged leaking out all fluid, my brakes failed: luckily at low speed, another driver was able to swerve, we avoided a crash.

As an OxygenAirian: we seek Unanimous Moral Codes; 1. No killing 2. No lying 3. No infidelity 4. No stealing 5. No polluting 6. No gossipping.

Righteous human beings; should lovingly serve society based on logical empirical evidence.  JESUS: exemplified ideal existence; ‘Love your neighbor’ is absolute social harmony and global sanity!  Acknowledge JESUS: admonished, ‘the Law should serve humans; humans should not be forced to serve the Law’.

Also, JESUS promised: ‘Live righteously; and enjoy a thousand years of peaceful prosperity’   Please realize: GOD and the whole world are watching; adapt these twelve hybrid policies sew; we end executions and stop war-fare to preserve our ecosphere.  I respectfully request and suggest; we promote peaceful planetary prosperity together!

Aloha, a loyal global US citizen.

Our satisfied customers know they can depend on mr-funsun's integrity and confidentiality.  We love  longevity; we enjoy life in the southern California area. We can preserve our atmosphere: Festunious motivates voters buy promoting religious and political righteousness needed 2 dignify humanity as JESUS intended so we may begin the 1,000 years of peace and prosperity as promised by JESUS and verified by all intellectuals who Love Life and believe in GOD, a Universal Energy, and Mother Nature! 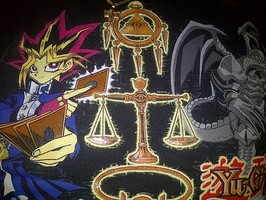 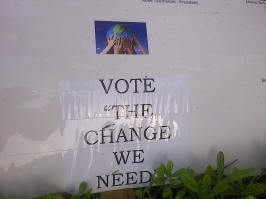 If you vote against JESUS Love: you are my political enemy; if you fail 2 vote you are CRAZY! 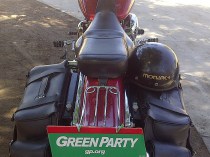 "We were referred to mr-funsun.com and we were extremely pleased with his knowledge of reality, science, business acumen, and ability to produce: product quality, proper presentation, and customer service are wonderful.  We definitely will plan with mr-funsun.com in the future to promote prosperity and longevity!﻿"